Airienteers BSMR please pay if you have not already done so and record on the spreadsheet.

£18.77 entry fee should be paid to the club by each senior/veteran team member

Join us for a run, a jog, a walk or just for the food afterwards! more details... 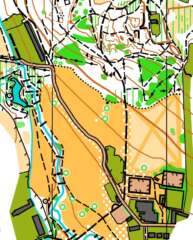 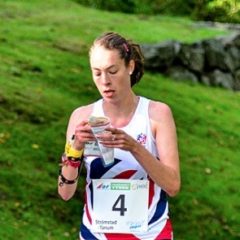 A massive congratulations to Alice Leake who has won the Bronze Medal in the World Championships Individual Sprint today in Vejle, Denmark. A very well deserved result!

This capped a successful end for GB at WOC2022, with Megan also winning a silver medal in the Knock-out sprint and being part of a silver medal winning sprint relay team with Charlotte Ward (HALO), Kris Jones and Ralph Street, amongst a number of other impressive performances from the whole GB team - well done to them all from AIRE.

Our next Summer sprint is at Lister Park, Bradford. A fast and furious area and home to Cartwright Hall.

Note that as at Oakworth, the courses have been planned much longer than the usual EWT of 20-24mins, so expect courses longer than 5km for the long course and ~1/2 that for the short course.

If you know you're coming, please pre-enter as it makes the SI team's life much easier and allows us to ensure everyone gets a map. Entry is open here: https://forms.gle/N8Tbv2sU59hi...

If you can help collect the flags in afterwards, it always helps the planners, so please offer your services at Registration. Thanks! 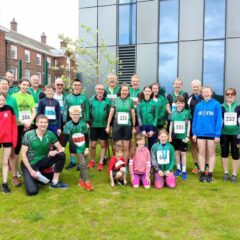 Saturday dawned for the relays. Yours truly headed out with some trepidation. I wouldn’t say I was press-ganged into entering but let’s say I didn’t volunteer and the two other people the club captain asked to complete the team were unavailable! AIRE had a good complement of teams – 11 altogether. Our club captain Steve Webb did a sterling job filling up gaps in some and on the day rallying as many of us round for a team photo (a bit like herding cats I think) but he managed to get most of us.

A big thank you to all involved in the British Sprints on Sunday. A good day was had by all, the weather was kind and we had a good turnout. Special thanks go to the planners, Richard Foster, David Bowman and David Williams. The organisers Chris Burden and Graham Stuart supported by Tony Thornley, not forgetting the controllers, Ranald Macdonald and Ian Marshall and the Start leaders Tony Carlyle and Martyn Broadest. Thanks also to EBOR who lent us additional SI kit for the event. Also a big shout out to all the volunteers who gave their time to make the event a success. Some of whom also helped out on the Saturday Relays as well. Without the support of all of you we would not be able to put on quality events – or any events for that matter.

Again - many thanks to all

Special congratulations to the following Airienteers...

Congratulations to the following winners:

Thank you to all helpers and competitors for taking part in this year's sprint series. 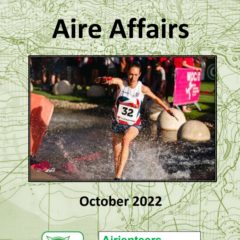 A report on this year's challenging British Championships; the return of AIRE Juniors to the JK Mini Relay and the fun of Sprint Orienteering in Antwerp feature in this issue of the Club Newsletter.

Welcome to our website.
Airienteers have been organising orienteering events in Airedale and Wharfedale, Leeds and Bradford for over fifty years!
We are a friendly club. We welcome new members whatever their age, fitness or ability. All our events have courses for beginners.

Read more about us and how to become a member… 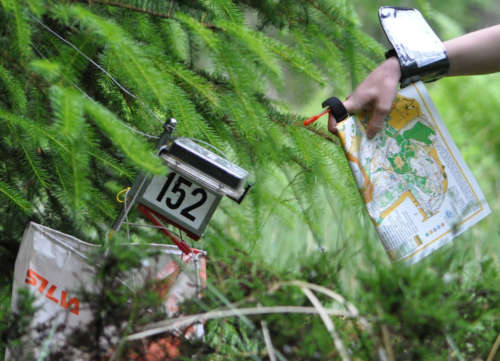 If you haven't tried orienteering before or are not very experienced the following links will help you get started.